On December 26, 2019, the 2019 working conference of Baihe Medical Devices Group was held in Shishan Aloft Hotel with the theme of "forge ahead and march in the new advance towards the new journey of Baihe Medical". 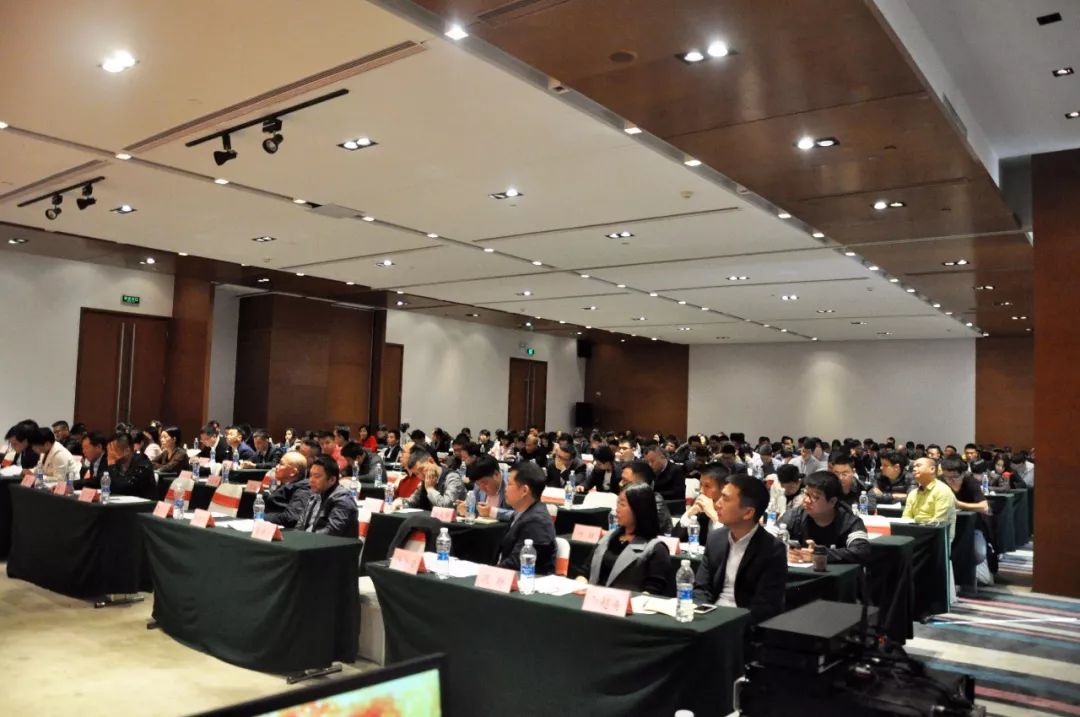 
In 2019, as the year of the end of the first 20-year development of Baihe Medical, President Li Ming summarized and affirmed the achievements of Baihe Medical Devices Group sinceits establishment; in the past 20 years, Baihe Medical has started from scratch, and now it has 5 production bases, 17 class III registration certificates, more than 30 class II registration certificates, more than 40 patents for invention and nearly 200 patents for utility model, with its revenue continuing to grow at a high speed.

At the same time, 2019 is also the first year of the second 20-year development. President Li Ming has made guidance on the tasks of the second 20-year: adhere to the "goal", the"problem" and the "task" orientation, and carry out the business objectives and strategic system deployment for the next 20-year work. President Li Ming pointed out that employees of the group must have a unified understanding in thought, keep consistent in action, and move forward towards the goals set by the company. 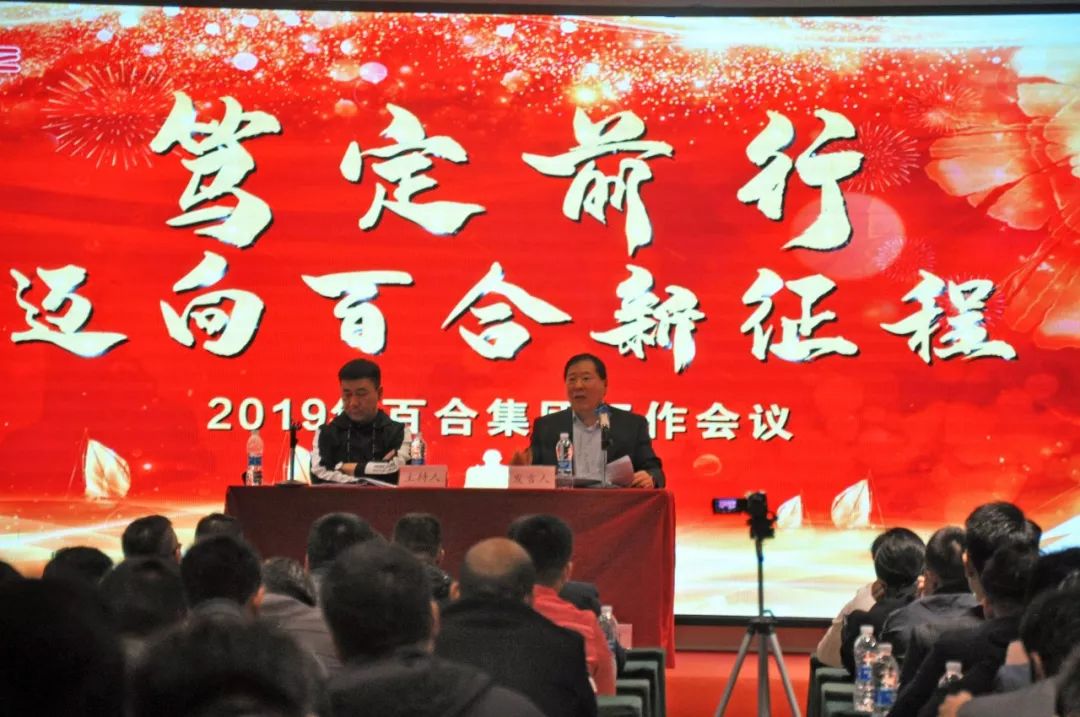 President Li Ming made a speech


Dong Haiyang, executive vice president and Wu Xiujuan, vice president of finance, provided guidance for the group's sales strategy and financial expenditure. The general managers of each subsidiary summarized the company's development in 2019, and made corresponding plans for realizing diversified product development and production, and responding to the new medical reform policies.

Chairman Huang Kai made a speech


At the end of the conference, Chairman Huang Kai made a summary speech, reviewed the development process of Baihe Medical Devices Group in the past 20 years, emphasized that the next 20 years will be the focus of the development of Baihe Medical Devices Group, and elaborated the future development plan of the company. Chairman Huang Kai expressed his heartfelt gratitude to all the participants, and thanked everyone for their concerted and unremitting efforts to achieve this brilliant achievement.